After Marco Cristini's talk a couple of weeks ago I went hunting for A.hierrense and A.valaverdense.

I found them at Kerveat in France and with Brexit looming decided to go for it!

Arrived yesterday so plants are still recovering but I've very impressed with the size and quality of the plants. 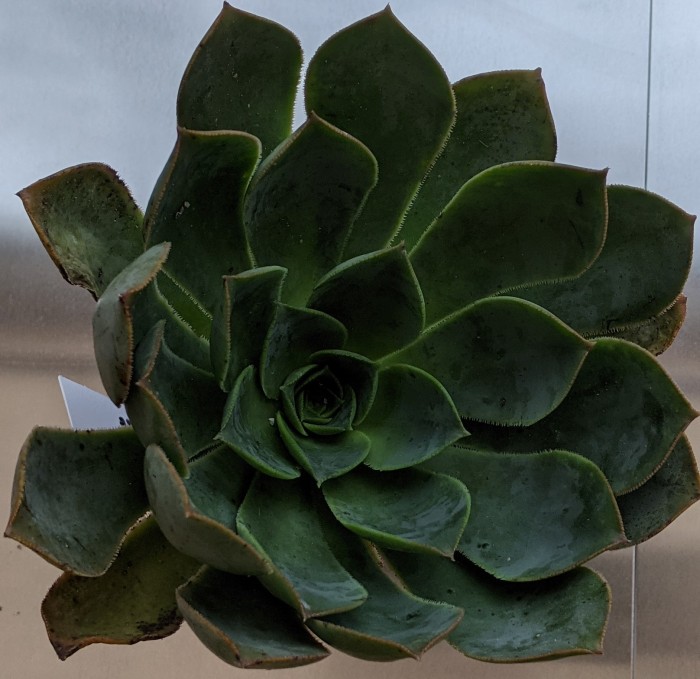 Probably one of the smallest but the rosette is opening out nicely and on about an 15” stem! 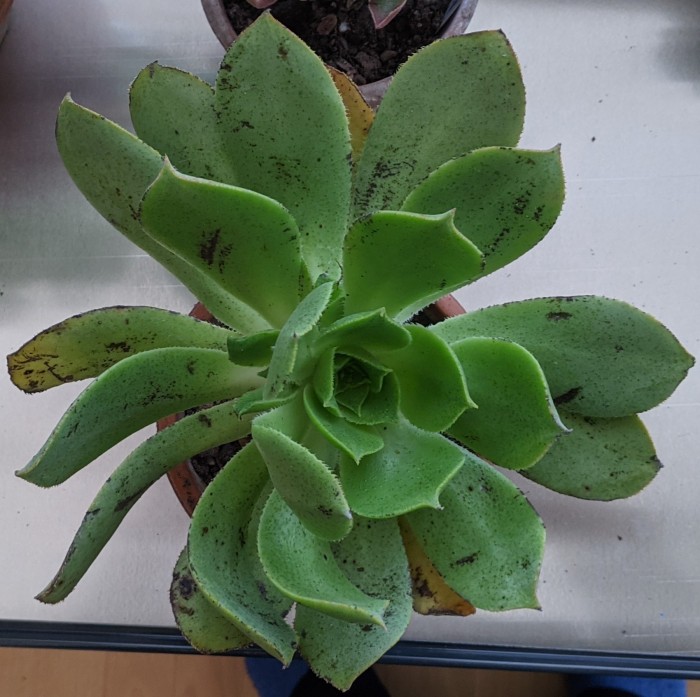 My A.leucoblepharum is a favourite of both my wife and I so when I saw the different types on offer I was keen to get a couple more.
I got leucoblepharum Yemen Red Form, 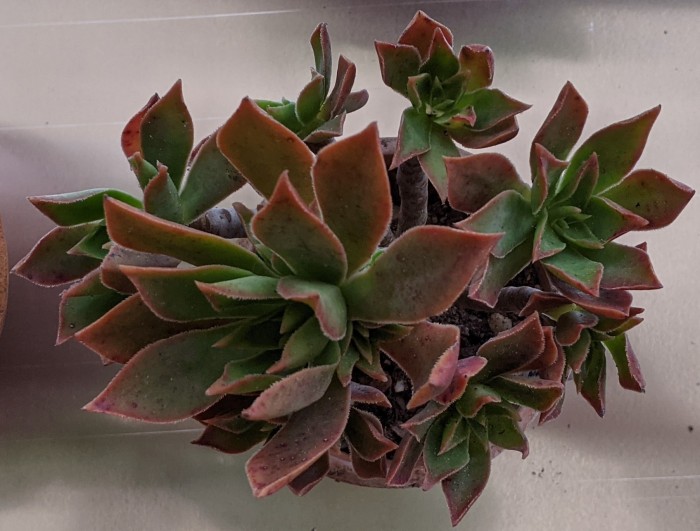 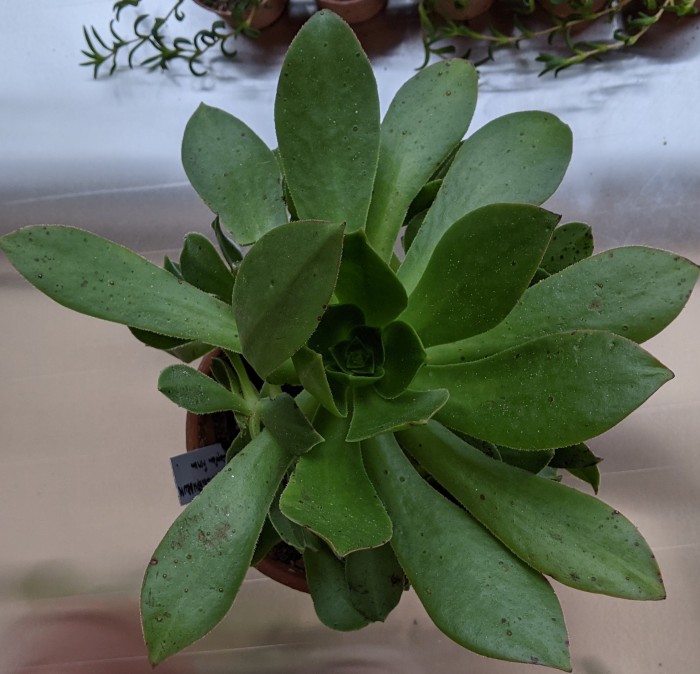 Last species I ordered was cuneatum which I'm hoping will love the shadier parts of my patio, I have also been hanging my nose over the hybrid 'Blushing Beauty' for a whole and they had big plants showing some tinges of the expected colour. 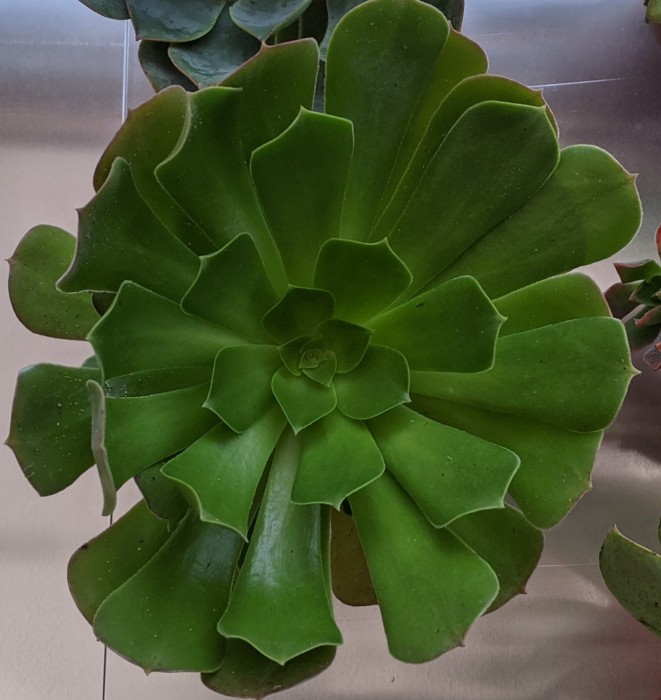 They also very kindly included and freebie of Aeonium glutinosum - I species I hadn't got yet which is always a bonus! 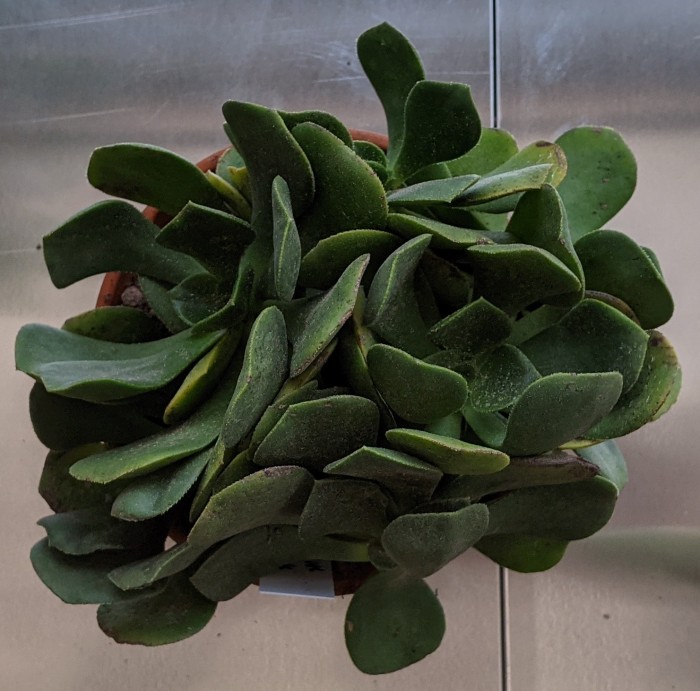 As I said very impressed with the size and will order from them again when everything calms down with importing from the EU!
Ed