It is with a heavy heart that I regret to inform you that David Kirkbright passed away this afternoon. he was an incredible servant of the society and it was with his encouragement and support that I joined the board of trustees , I will sorely miss his advice and our occasional clashes.

Mainly Haworthia and Gasteria, a few other South African succulents and the odd spiky thing.

If you are in North Wales visitors are welcome PM/E-mail first and bring CAKE.
Top

Before I joined the BCSS three years ago I attended a meeting, David was at that meeting, his enthusiasm and encouragement (along with other members of the Northampton and MK branch) is one of the reasons I joined. I will miss him greatly from our meetings, the raffle will just not be the same.
RIP David.
Northampton and MK member

Very much on a steep learning curve, just love the huge variety and how different succulents can be from one another.
Top

That is such sad news. I guess most people will have a David story. I met him for the first time when I gave a talk at his branch and he put me up for the night. We ended up chatting until nearly 2am and stayed in touch afterwards. A big guy with a big personality (and a big car

) who is going to leave a big hole in the society and a lot people's lives.

Very sad, having known David for all my years in the hobby, he will missed by all. I last bumped into David purely by chance in the Isles of Scilly, on two consecutive days on two different islands! 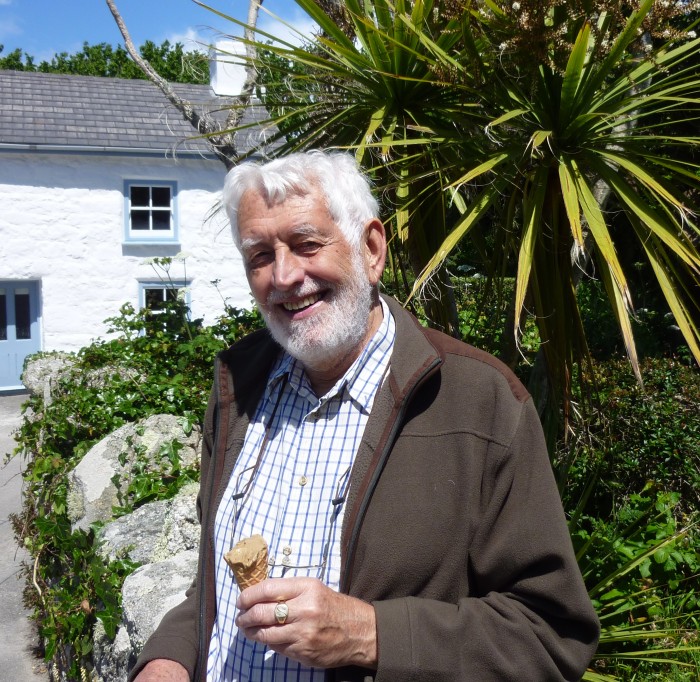 So, so sorry to hear of this untimely death.

David was such a larger than life figure. He exuded a vitality which it was hard not to be affected by. No microphone was needed by David at any of the major events we was helping with.

How many more good men are we to lose and nothing to do with the pandemic.

We are glad that we counted him a friend and will miss him dreadfully. Our heartfelt wishes go to his family.

Such a very sad loss to the society, condolences to his family, RIP David.
Diane - member of Kingston branch

I have never met him, but also for me he is still a familiar name and face. Quite a loss for the cacti and succulents community, again.
Top

I was so shocked and saddened to hear at the talk last night that David Kirkbright had died. I have known David since he became Treasurer only retiring last year after 32 years.He was enormous support to me when I became Membership Secretary speaking at least twice a week assisting with queries and feeding information.
David was a mine of information, never stuck for an answer, always having the facts at hand. He was immensely knowledgeable of Accountancy, Tax and Charity Law saving the Society substantial amounts of money.
David was such a generous person, nothing was too much trouble, he would help anyone. He made a good Auctioneer at the Conventions and other events with his loud clear voice. He is going to leave a giant gap in the Society and will be sorely missed.
Sincere condolences to his family.

I have inherited (in some way) David's adromischus collection five years ago. I've never met him in person but I'll never forget his kindness and will to help. Rest in peace David.
TTcacti - C&S database software - http://www.ttimpact.hr/anttun/
Top
Post Reply
17 posts