I have this labelled as Lobivia chrysochete MN133. It's a robust plant, 6 inches across, and annoyingly for the last two years has produced plenty of buds but only one has developed. I don't think the flower will fully open this year, it's been like this for a couple of days, we're not getting much sun. What's with the flower colour? I thought that chrysochete should have a red flower. Anyone else grow this? 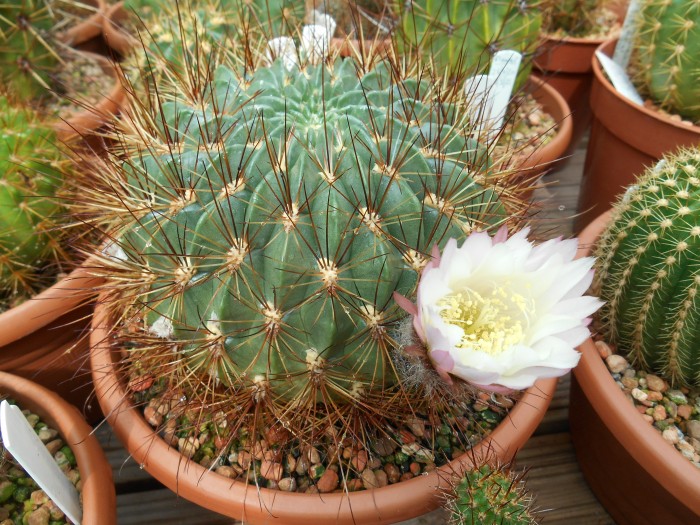 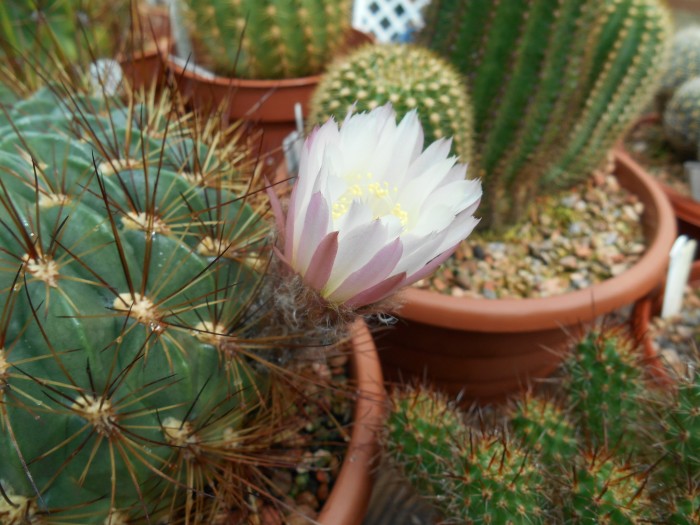 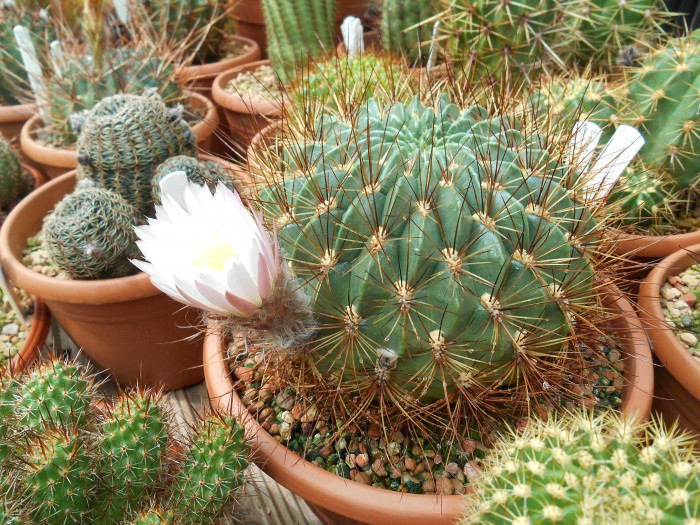 Yet Ralph's DB has 133 with white flowers with no mention of 133a. I'm guessing that some of his seedlings were orange-red and others white and he assigned 'a' to the latter but that the flower colour isn't very stable.
I couldn't remember which one I had but, having just checked, it appears I have both

Thanks Phil. I've just had a look at the back of the label to see where I got the seed or plant from and I got it from you as a young plant in 2012

That’s a beauty. I expect your pleased with it!

I have a few seedlings of chrysochete but no where near flowering size.
Andrew