A week in Gran Canaria

Hi John, if you can correct the wrong names, I would be very grateful. I did struggle to find names that I thought were right.
Obsessive Crassulaceae lover, especially Aeoniums but also grow, Aloes, Agaves, Haworthias and a select number of Cacti.
Top

admittedly I had noticed this fine travelogue already early this spring. It brought back fine memories to me - especially, as one of my trips to Gran Canaria had started just one day before You originally posted Your wonderful pictures!
However, when preparing my talk on the Canaries for the BCSS Zoom series it slipped off my mind ... Hope there's still interest in some suggestions for name corrections: 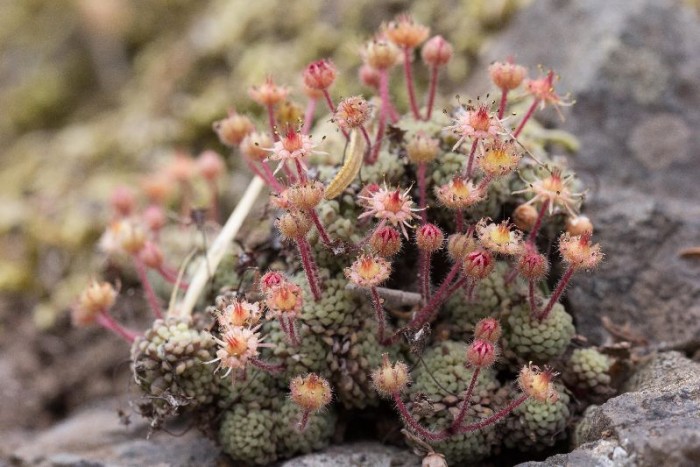 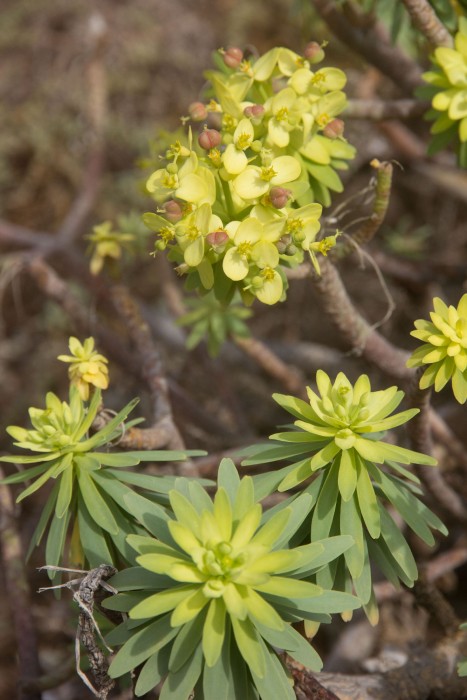 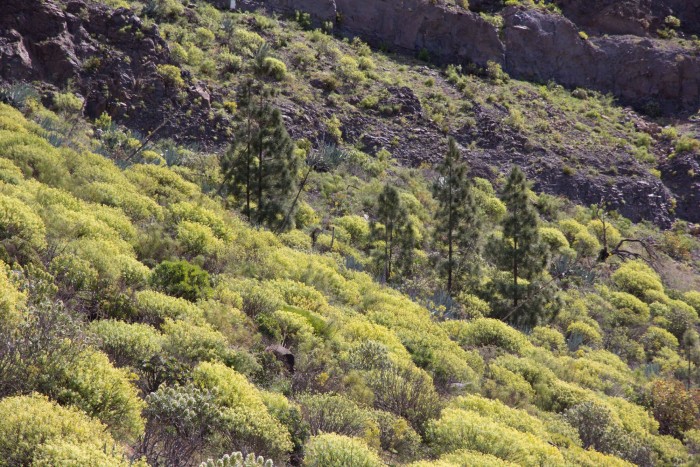 Regarding finding plant names for Canarian succulents: The best book from my point of view is 'Succulent Plants of the Canary Islands' by Joël Lodé. It seems to be almost impossible to order it from here (be it EU or UK), but You may find it quite easily in book stores of the National Parks, museum shops or the like on the Canaries. Alternatively You can purchase a personalised PDF via Joël's homepage (http://cactus-aventures.com/Succulent_P ... S_ENG.html; price is 13,50 €).

Joël's taxonomic view definitely is a splitter's view (which is not mine). However, as a result You have even more pictures to get an impression of the variabilities. And of course, after having found the plant You're looking for, You're free to apply a name that You find more appropriate, e.g. a subspecies instead of a species.