A hill in Namaqualand.

A hill in Namaqualand.

Over the years I've enjoyed looking at localities which had previously only been names on labels to me. Seen long ago by others, their plant or seed collections from these places continue to be enjoyed and propagated in cultivation. Conophytum pellucidum is usually white flowered but populations centred in the hills between Kamieskroon and Hondeklip Bay have mostly purple/pink flowers.

Recently I had the opportunity to look at one in particular which we have grown for a long time as SB1059 from Killian's Pass. This originates from a seed collection made back in 1982 during one of Steven Hammer's early visits to South Africa, on a trip with Steven Brack and Anthony Mitchell. Conservation in cultivation, in practice.

This is a typical granite or gneiss "dome" of the area, where the rock is exposed and weather-worn. It is often hard to access them as the water run-off causes luxuriant growth of dense tree and bushes at the base and getting through that is not easy. 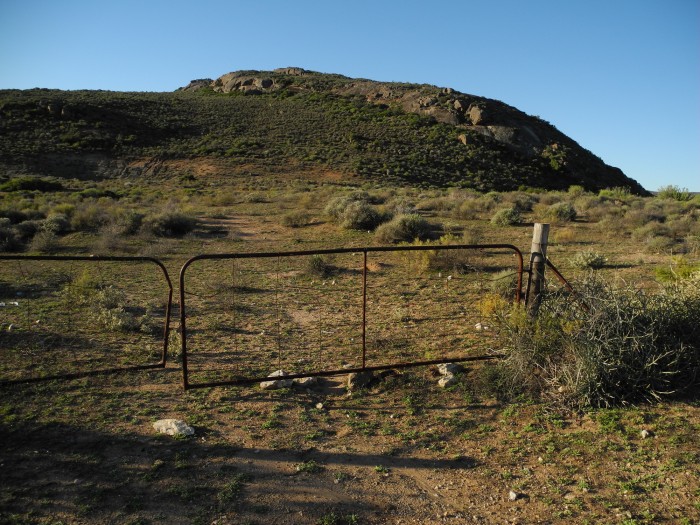 But once up there, the view back down the pass is quite nice. Our vehicle is just visible by the gravel road. 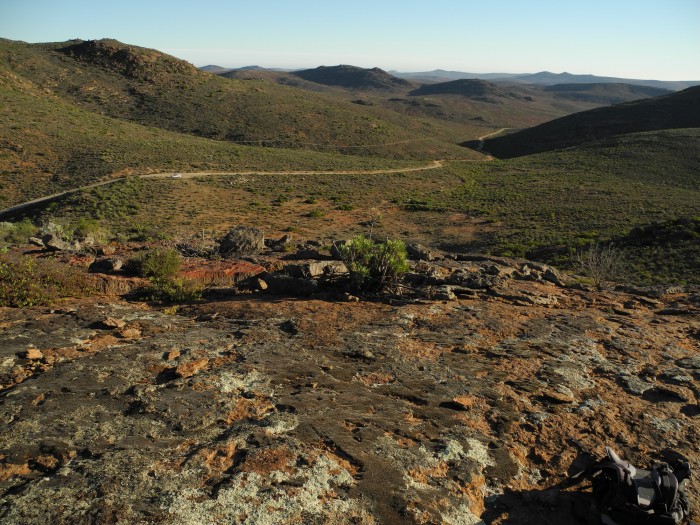 Conos and small bulbs especially like the moss and lichen which retains moisture. 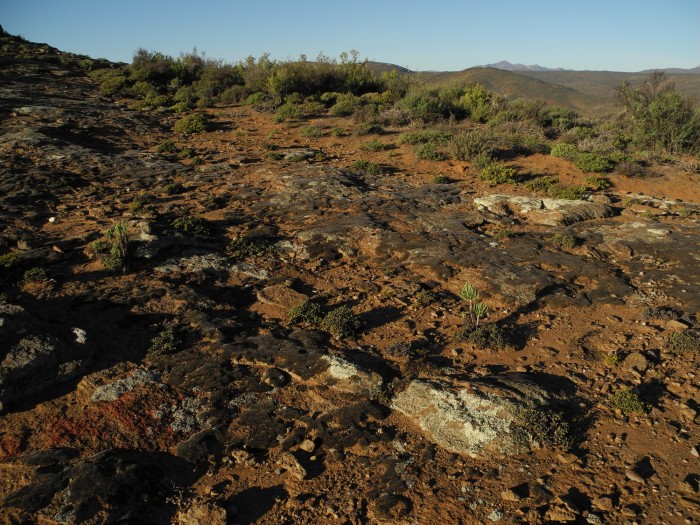 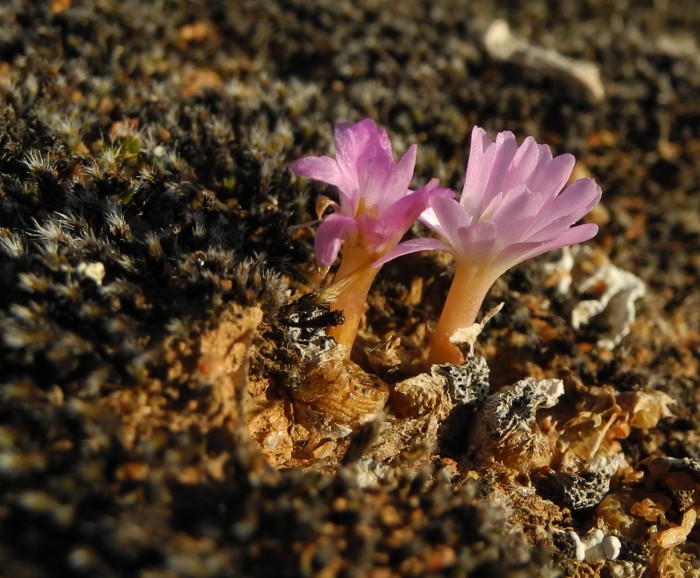 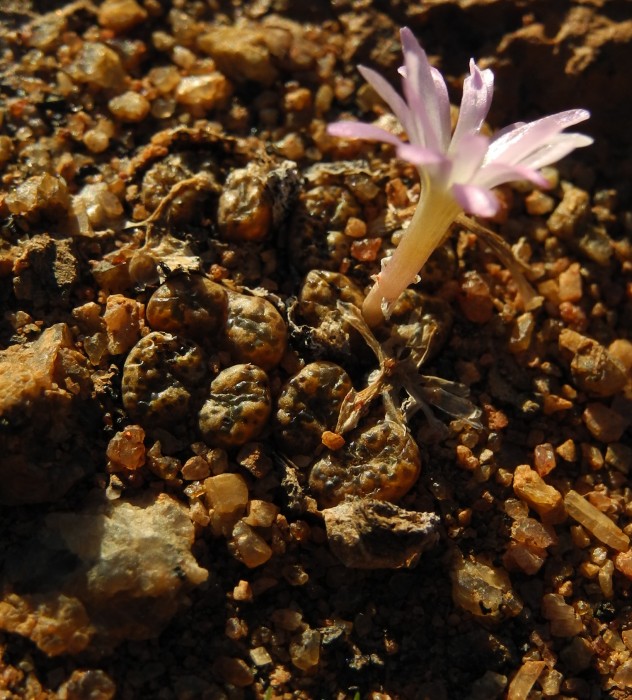 They also like shallow grit pans that form in the granite depressions. 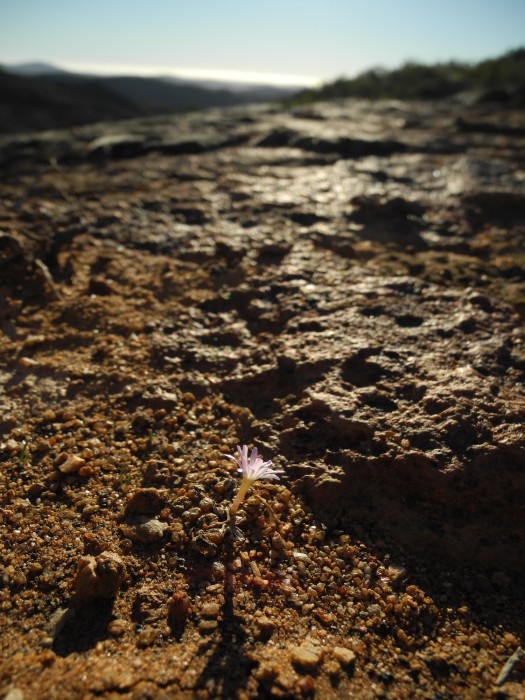 Most were purple/pink but there was the occasional white flowered plant. 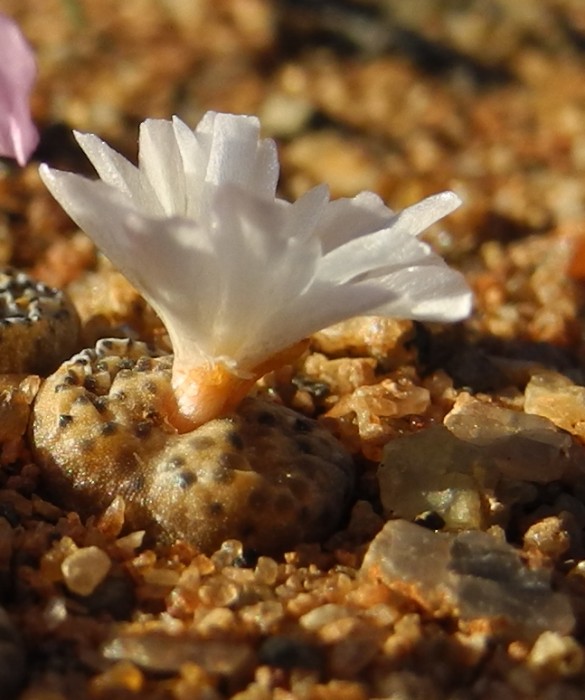 It was early season - autumn - so the plants were not generally well exposed due to only recently getting a little rain after a long hot summer. A few in shade were looking better. 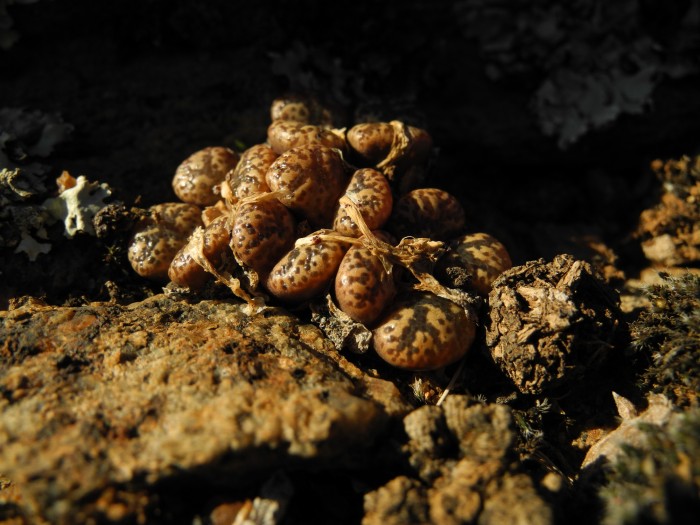 As is often the case, wherever there's a diurnal cono there is also a nocturnal flowering species. In this area it's invariably cono pageae and also a smaller form than seen further north. This is about 10mm dia. 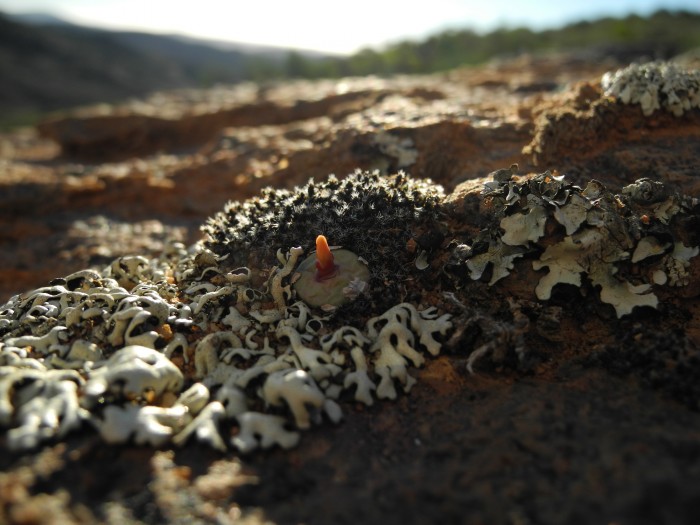 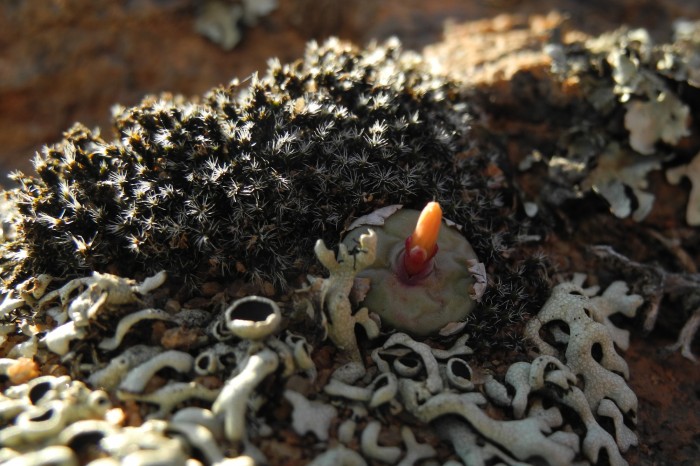 Other plants seen were Anacampseros and Oxalis. The Oxalis is particularly nice with such large flowers and hairy leaves. 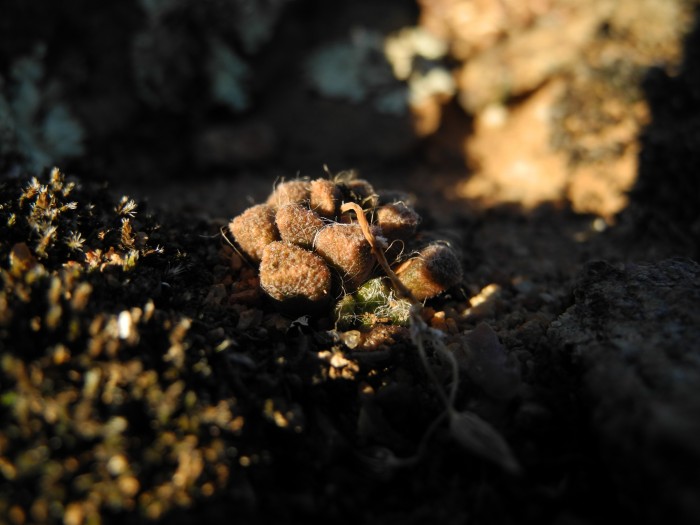 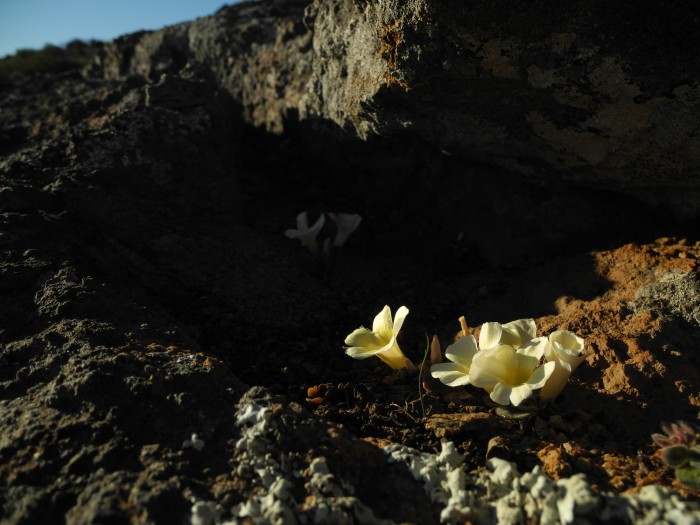 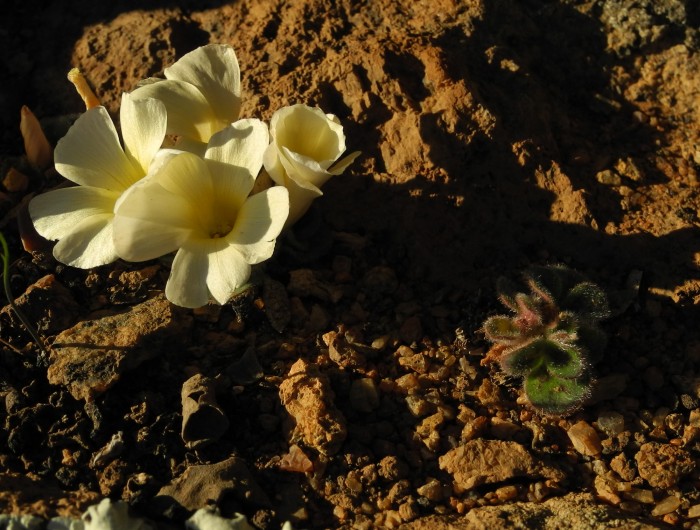 Fascinating, Chris. Thanks for posting these photos.
Rod Smith

Some excellent photos again, Chris. Looks as if it was late in the afternoon, with some nice lighting effects - or were you up there early in the morning?
Mike T

Thanks Rod.....it makes it worth doing when I hear people enjoy it.

Mike....it was late afternoon. Makes photography difficult sometimes as you know, but can give some nice effects.
Chris Rodgerson- Sheffield UK

Lovely pictures, its always surprising when you see habitat shots & the flora they grow with, it must be really damp sometimes to have the dry lichen & moss
Tina

Watched the sunset from the top last September

Saw the pellucidums, quite red!

But also went for the Pelargoniums... (P. echinatum here)

He's a legend Carl! I'll be seeing him at the MSG show in September.
Chris Rodgerson- Sheffield UK