I don't think we've had this before, but if we have it is a long time ago.

So for November - any plant you've grown from seed. Lets give everyone ideas for what they might purchase from this year's seed lists.. 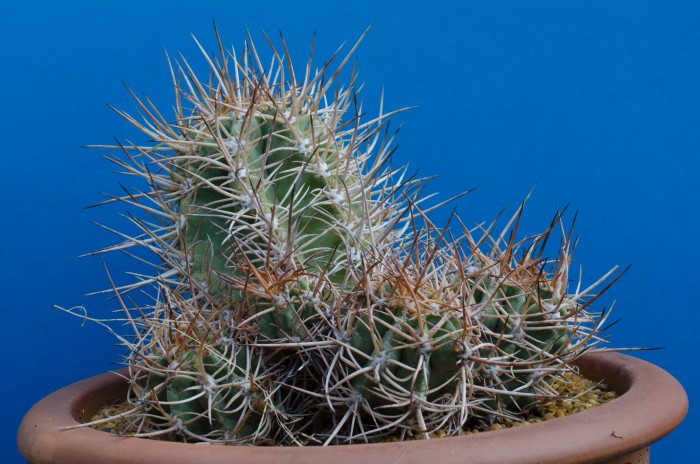 I'll start with this one Pilocopiapoa Solaris grown from Society seed in 1988
RayC - South Leicestershire
Membership no:- 20774
Coventry Branch
Top

Here is the junior addition, from Juan accosta seed Jan 2008. Supposedly the parent had red flowers although I don't think I will ever find out if mine has. 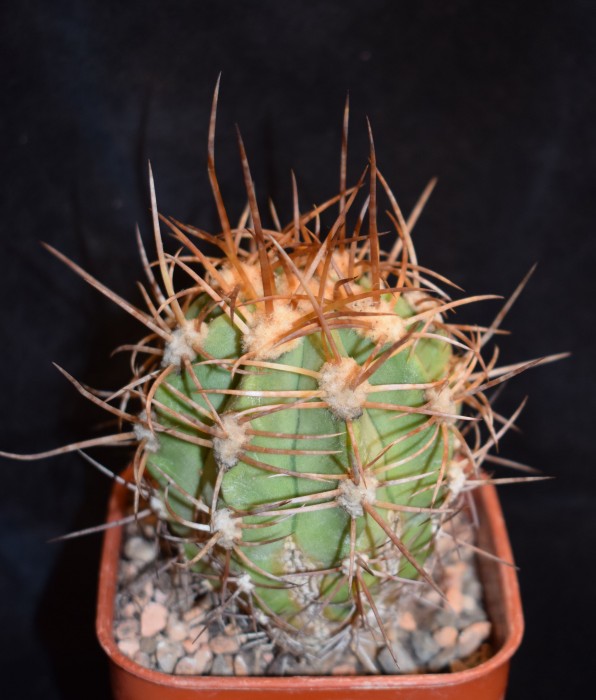 One of my agave albopilosa grown from seed and one of the first UK plants to develop the amazing fluffy tips. 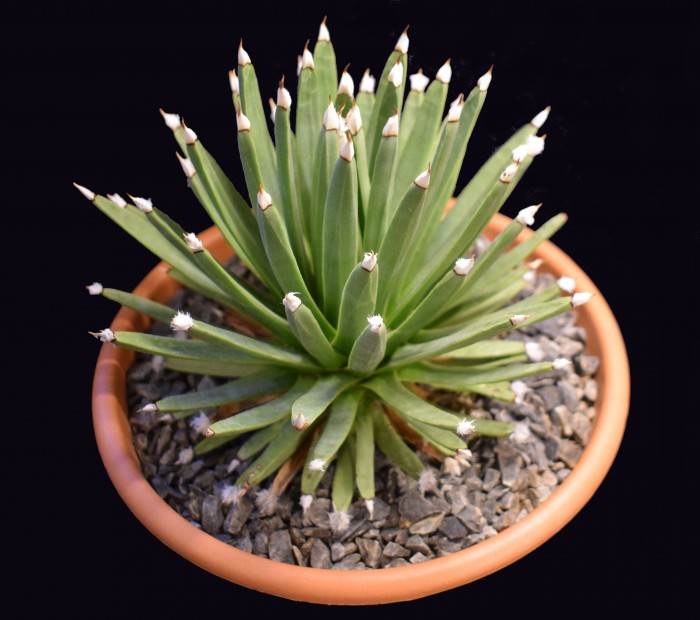 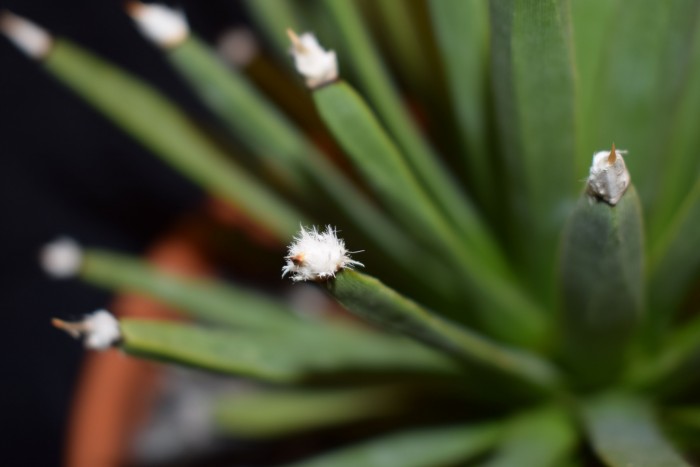 My Trichocereus spachianus has had a chequered history. I grew it from seed in 1975 and had to chop and re-root a small section in 2010 after the main stem had partially rotted. In 2015 it flowered for the first time and since then it has survived 12 months in storage in 2015/16. The photos show it in flower in 2015 and dormant in January 2019. 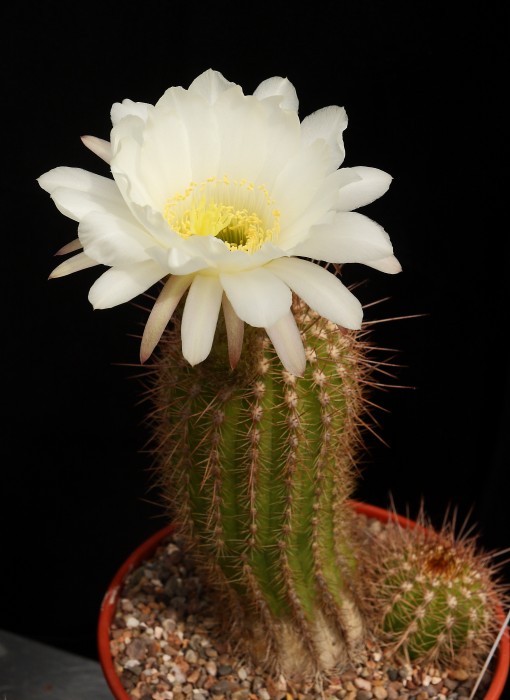 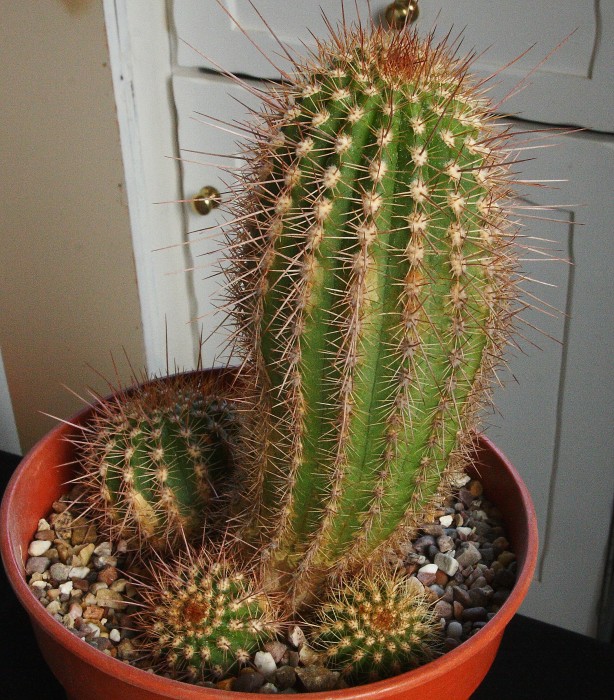 This Euphobia Obesa was a seedling which appeared some years ago in the pot of a large old one I had. Shortly after potting the seedling up I lost the parent plant, so was glad I saved it! Probably 10 years ago now. 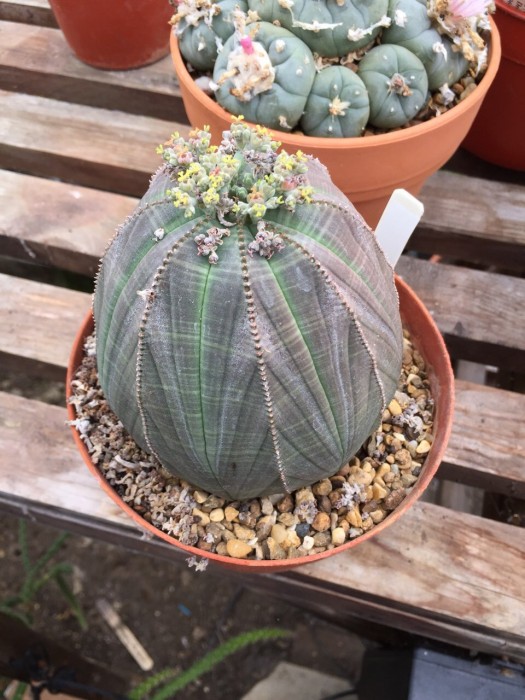 And this little Loph appeared three years ago in the parent pot. I’ve tried saving and sowing seed of these for several years without success. How this one managed life on its own is another of life’s mysteries. 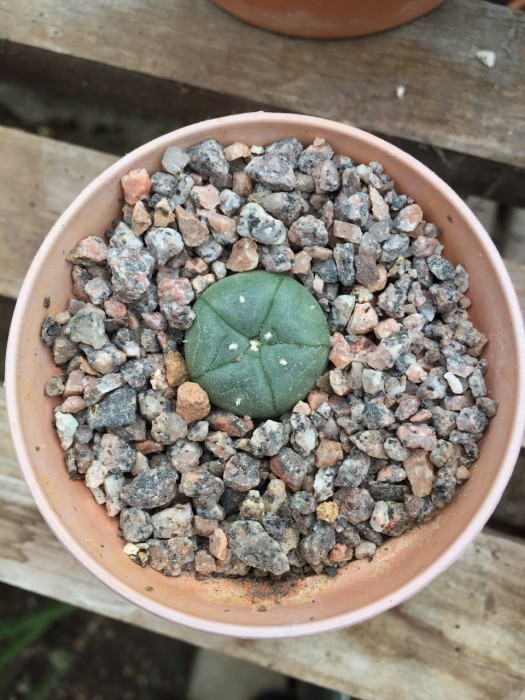 Grown from Aiko's seed offering (thanks Aiko!)
Sown April/May 2016, flowering for the first time in June this year. 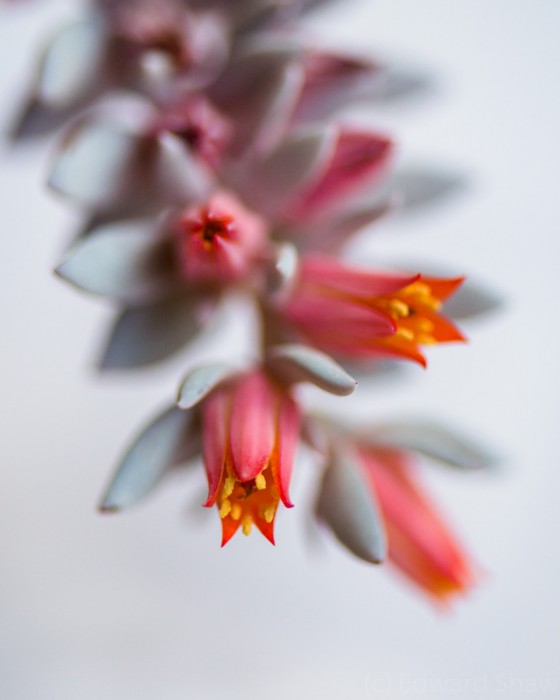 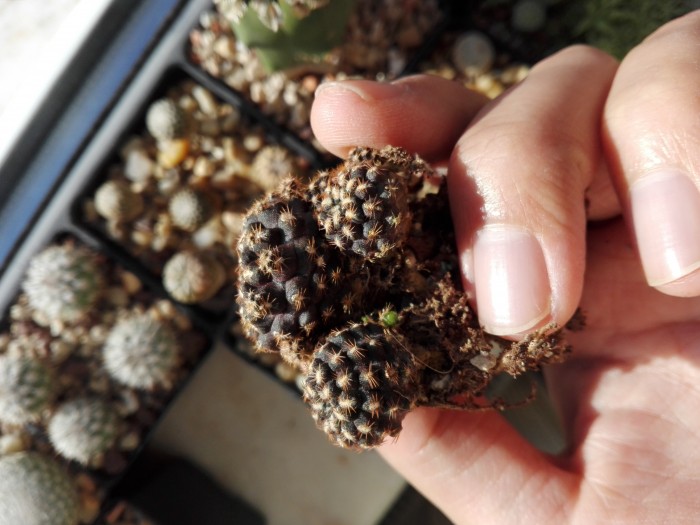 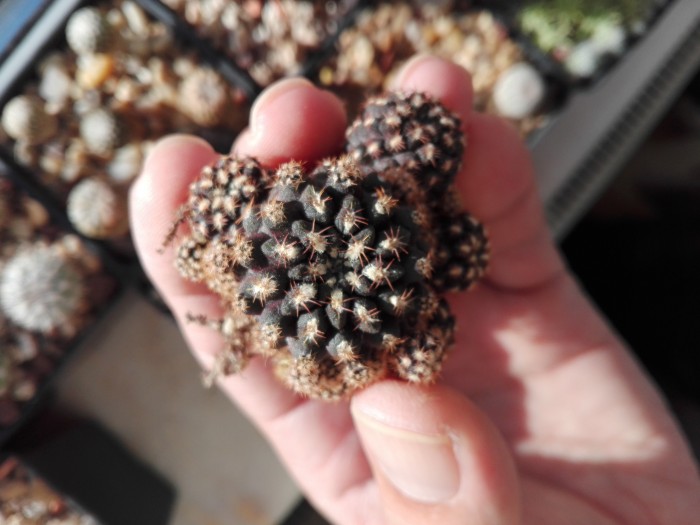 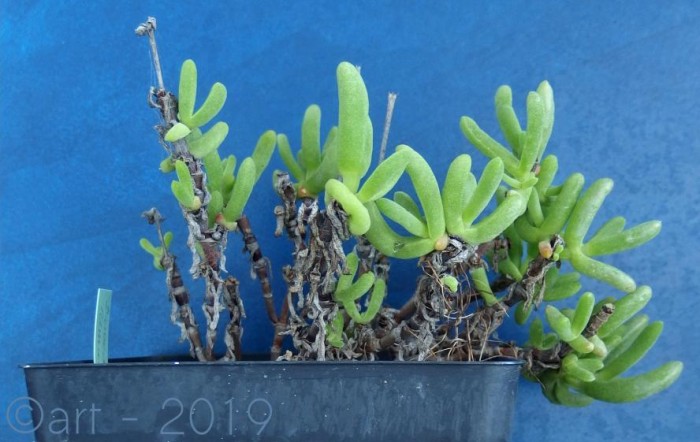 Dicrocaulon ramulosum , from seeds (S.Hammer, Riethuis), sown in December 2014. Sometimes I think the plants we cherish so much might be just weeds at their home. Alas, it's the only one that survived and I am hoping for flowers and seeds this year. The flower is white and big, quite nice.
The 'rabbit ears'-stage is just when they get their second pair of leaves.
Top 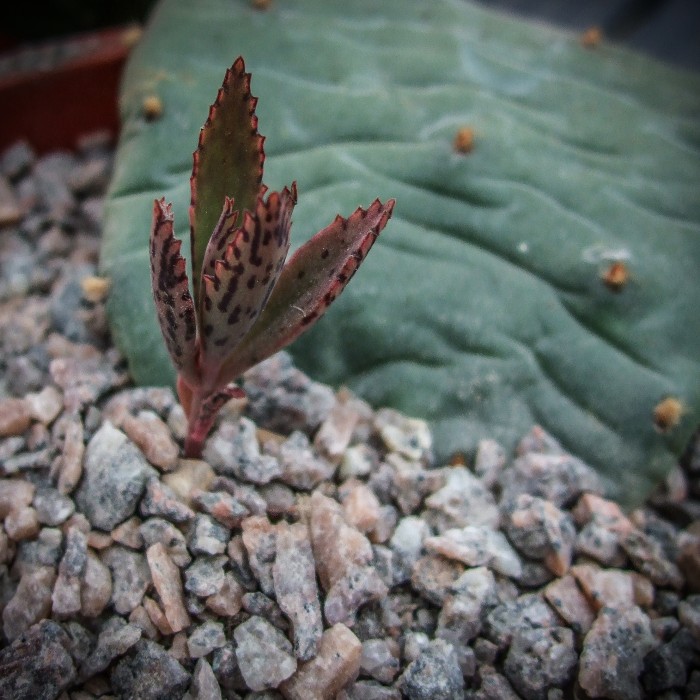 Not planted by me, but grown on quite unintentionally. It was a "passenger" in the Opuntia humifusa pot when I purchased same, last year.
Attempting to grow Aeoniums, Aylostera, Echinocereus, Echinopsis, Gymnocalycium, Lithops, Matucana, Rebutia, and Sulcorebutia.
Currently being wooed by Haworthia, and attempting hybridisation.
Top
Post Reply
15 posts