I don't have any Monsonias in the greenhouse, but was privileged to see some in habitat last August/September. Let's see if I get better IDs than for Tylecodons last December! Any corrections gratefully received. 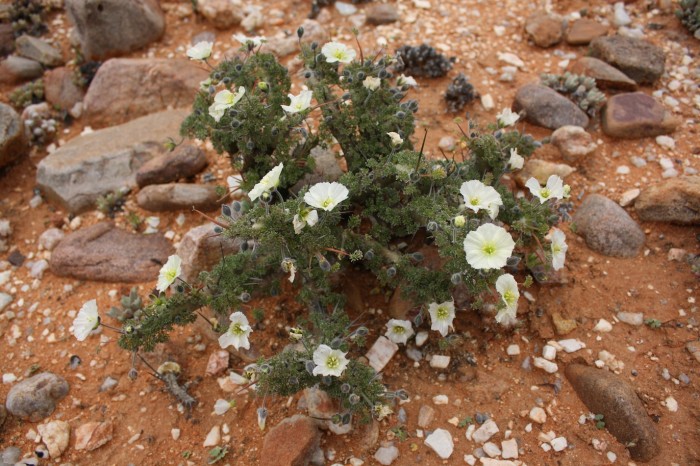 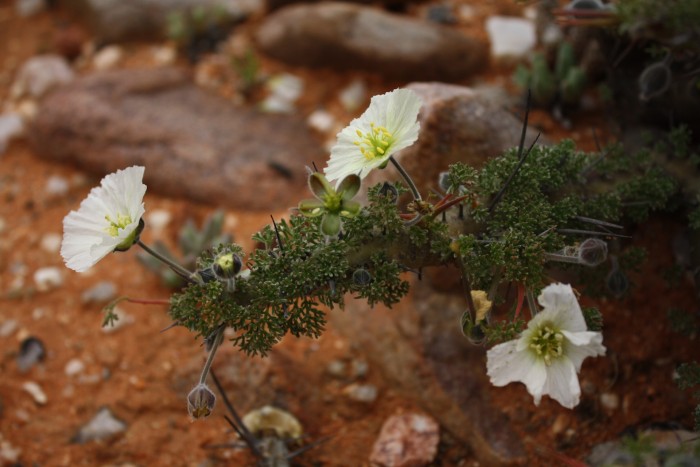 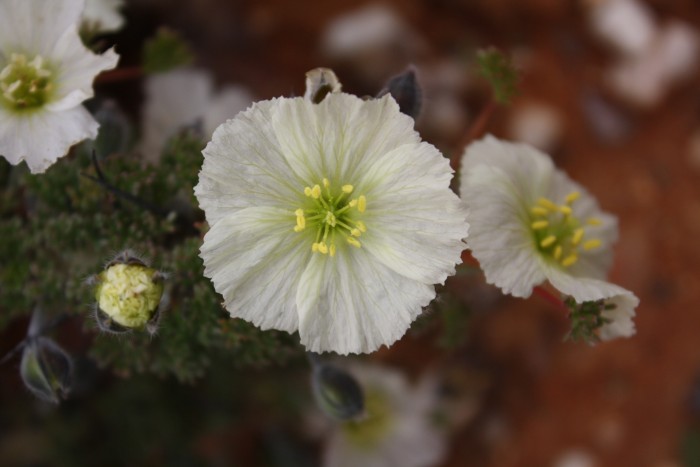 Next M. crassicaulis about 7k from Komaggas 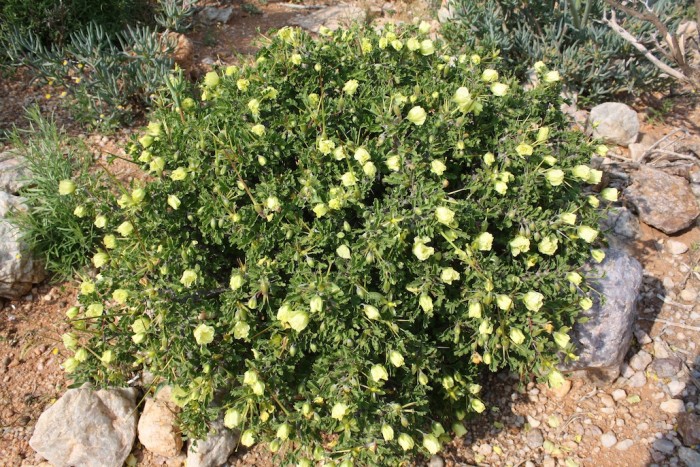 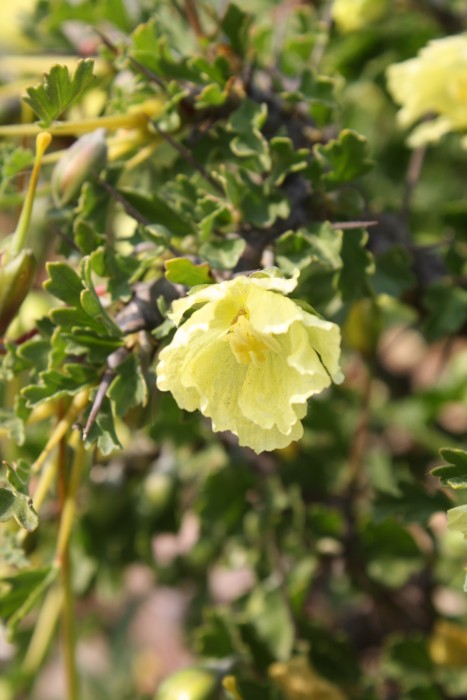 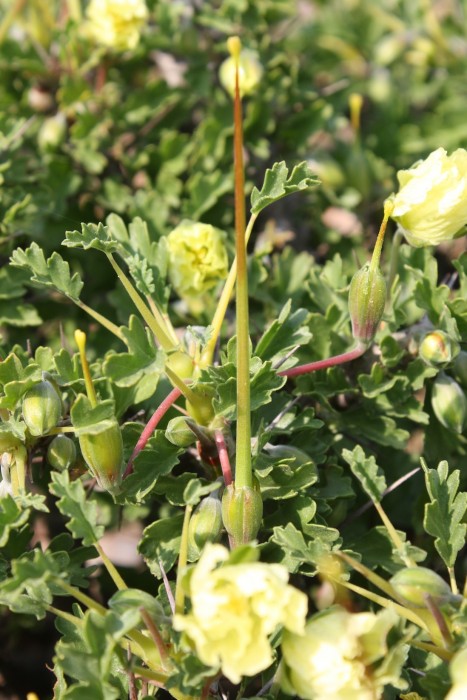 This one was at Lorelei in Namibia, close to the Orange River. M. spinosa? 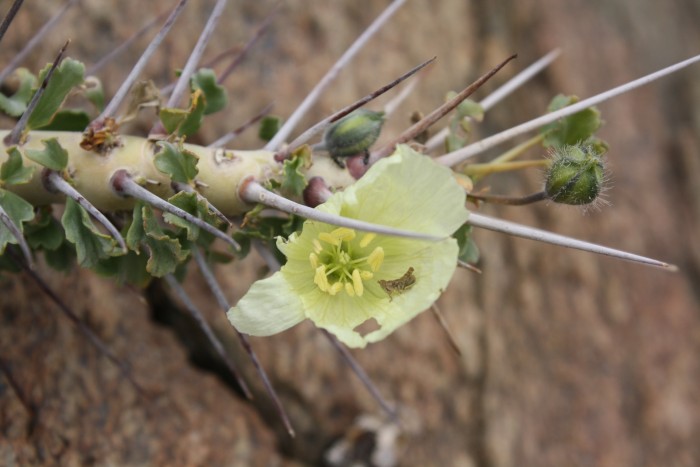 Looks as if the cricket/grasshopper has been eating the petals.

Then M. peniculata about 14k SE of Rosh Pinah 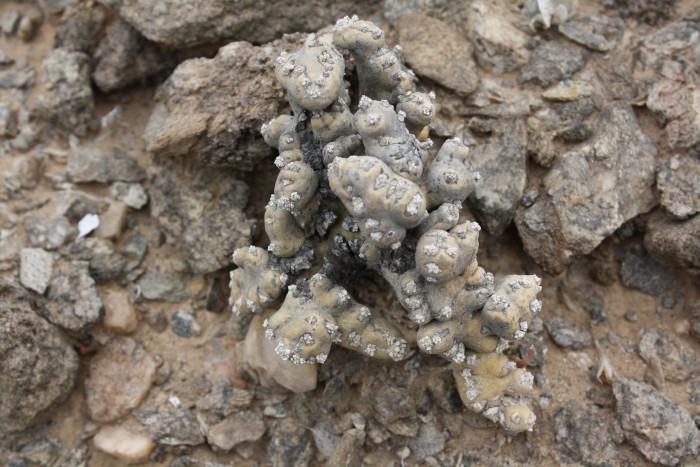 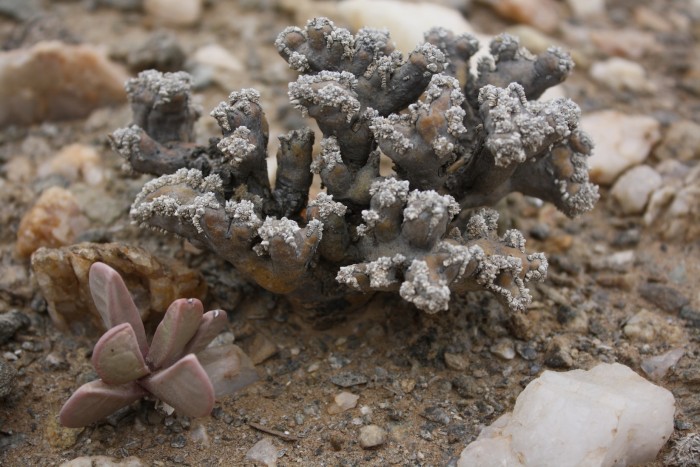 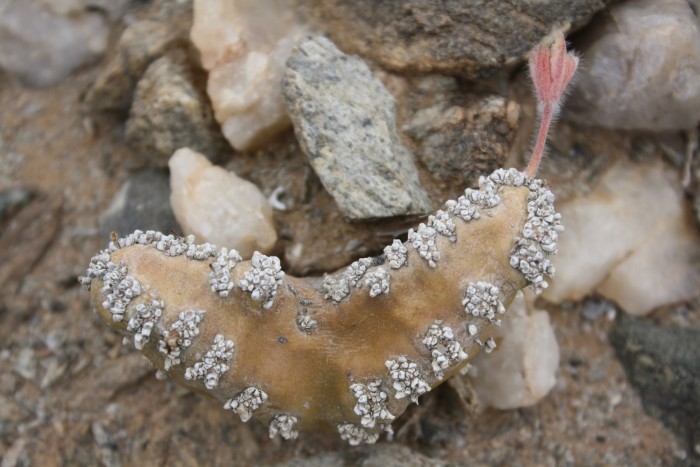 En route from Lorelei mine to Luderitz some more peniculata, this time with some buds and flowers 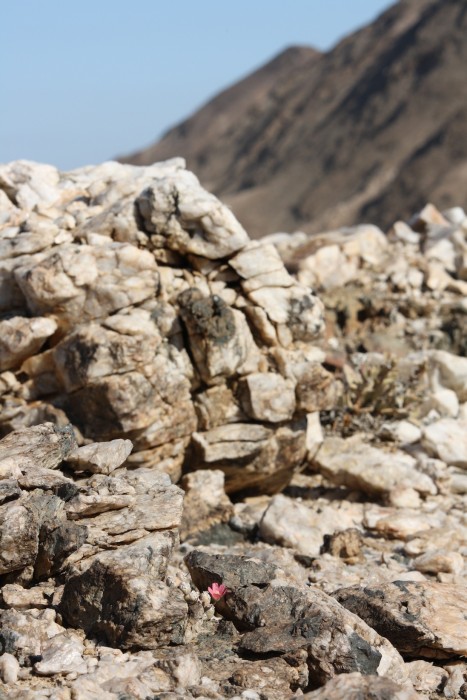 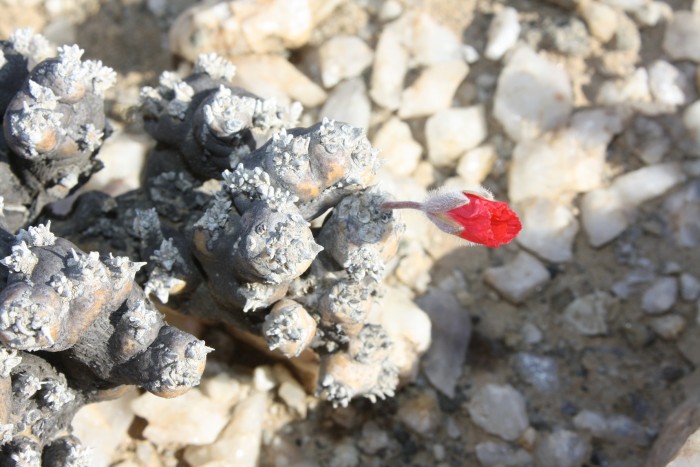 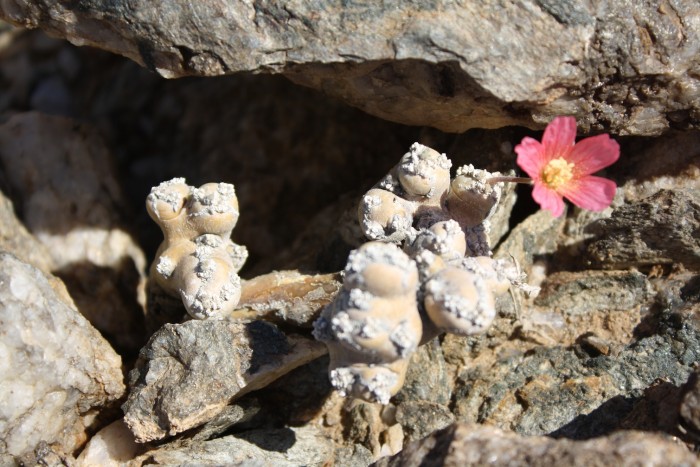 Near Lorelei mine again, this time M. patersonii 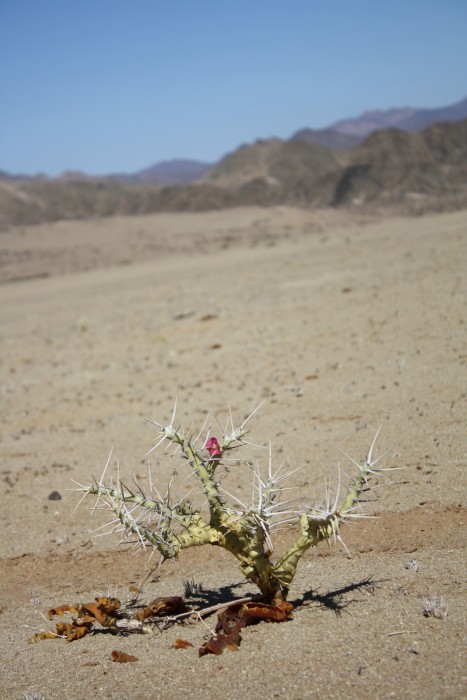 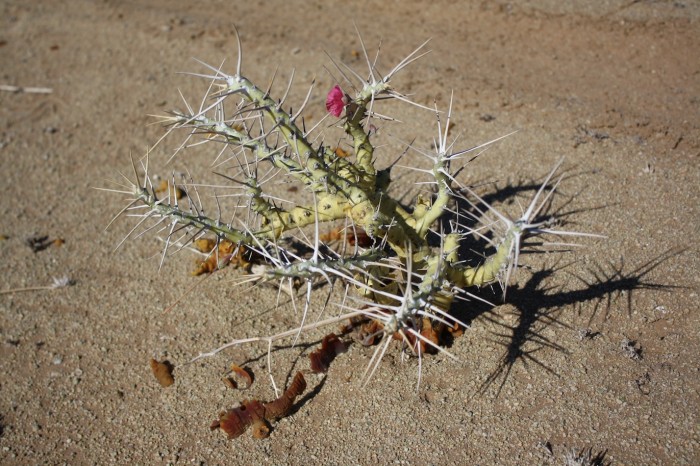 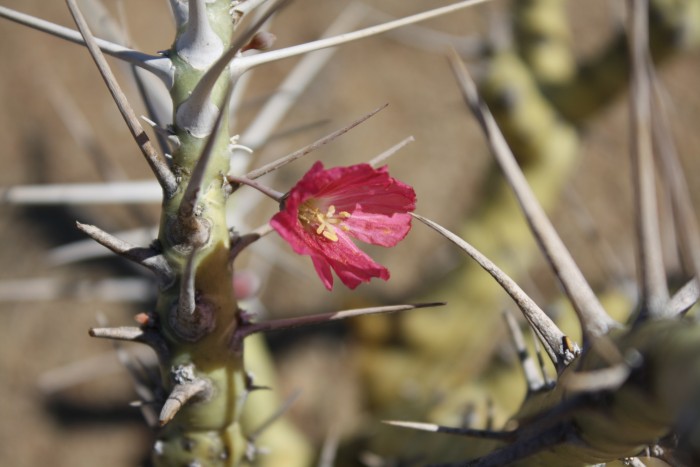 Then the next day, en route from Luderitz to Aus, some patersonii looking as if they've had a drop of water 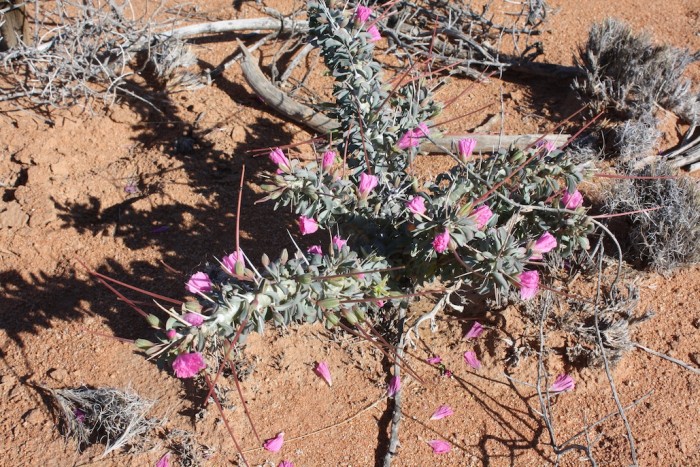 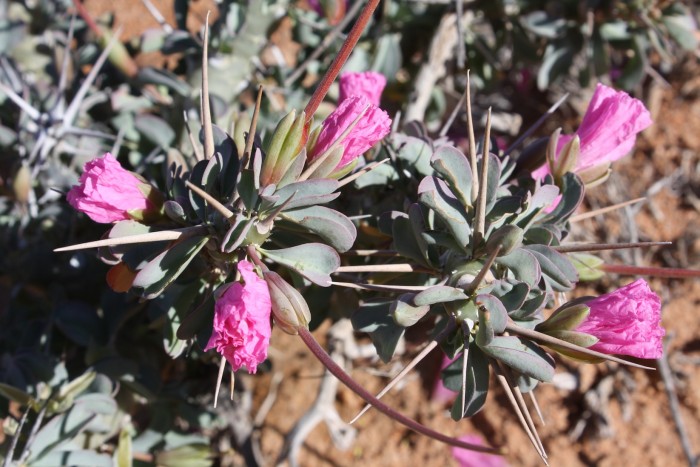