I note that Ray has used the cultivar name 'Schwarzkopf' for the black form of Aeonium arboreum. The general opinion these days seems to be that the cultivar was originally established in Dutch so that the name should be 'Swartkop'. A name established in Roman characters should not be translated, who would want a plant called 'Blackhead' anyway? Does Ray disagree with the current thinking or is it just a slip of the pen?
Top

If Dutch, shouldn't it be Zwartkop, I think the Dutch for black is zwart. At one time the RHS 'Plant Finder' book listed 'Schwartzkop' and 'Arnold Schwartzkop', somehow hybridised with the then Governor of California!
Stuart
Top

Sorry, my pen is slipping now. Of course it should be 'Zwartkop'
Top

A variegated A. haworthii 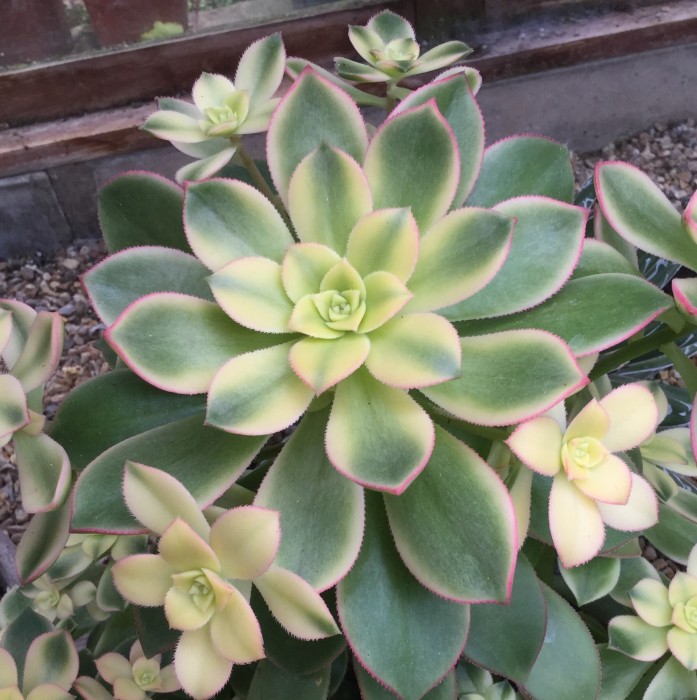 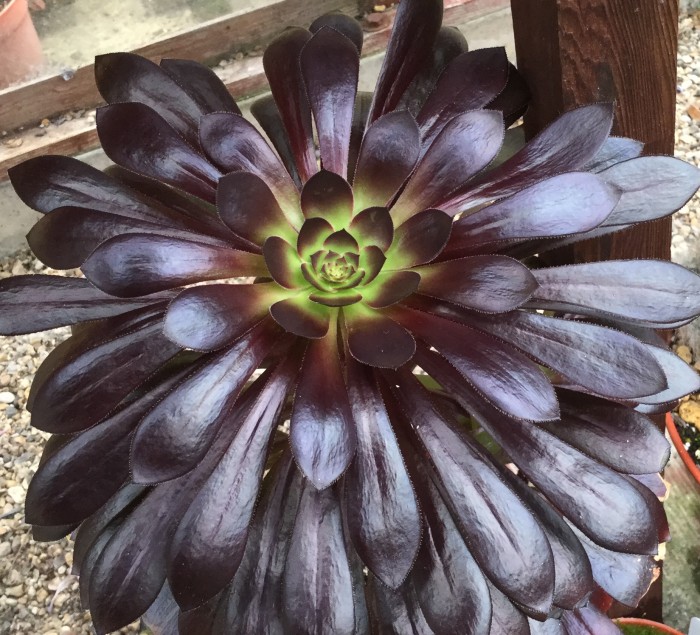